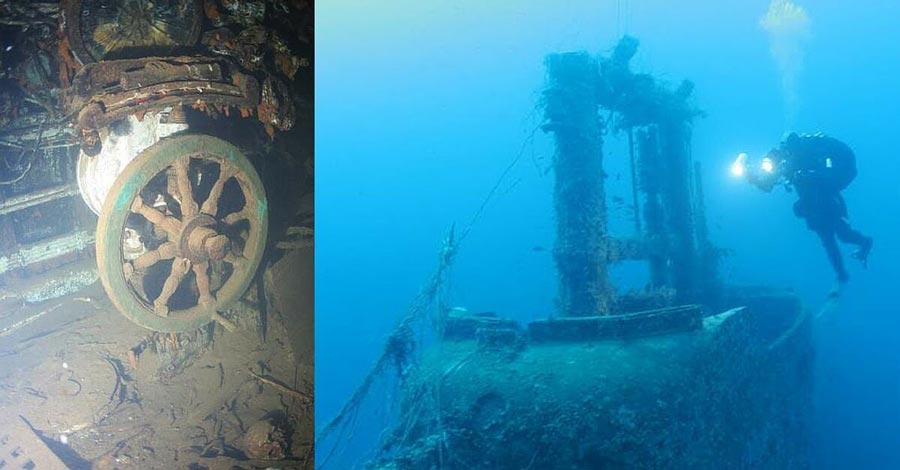 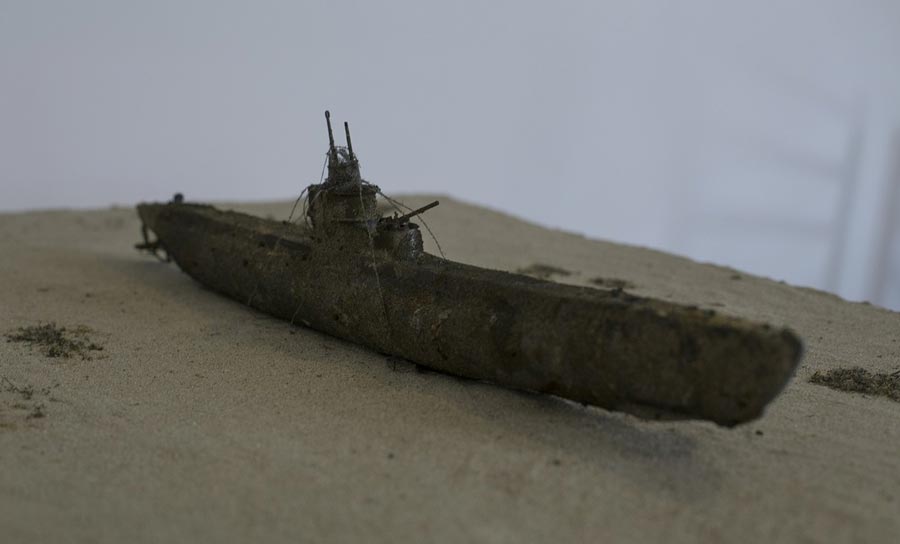 The diving site is accessible only by boat. The average depth is 48m. On the site, there is a British submarine wreck which was 78 meters long and sank on December 6, 1941. The boat was torpedoed on December 3, but sank 3 days later due to a face-to-face crash. Only one man from the 61 people on board survived the catastrophe. The wreck rests in a vertical position at a depth of 52m. The whole is covered with colored sponges and anemones. Affecting the wreck is prohibited due to difficult conditions. 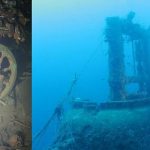 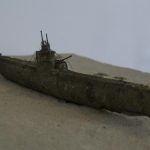